Waters of Life, Waters of Death, 2016, showcases the silhouettes of the medieval maps of four major bodies of water in the Middle East and the Mediterranean. The pieces are accompanied by a video projection of the moving waves. The movements of the waves coming to the shore stand as a metaphor for the plight of the Syrian and Afghan refugees who frequently cross these waters on small, rickety smuggler boats to reach Europe, even at the cost of possibly being drowned. These bodies of water were historically sources of life and prosperity, and they facilitated exchanges of goods and ideas across the Middle East and Europe. Juxtaposing today’s waters against their images in historical times, I allude to the ironic contrast between today’s socio-economic and political circumstances and those of historic times. The silhouettes are modeled after maps in The Book of Curiosities of the Sciences and Marvels for the Eyes by an 11th c. Arab cartographer and Routes and Realms by Estakhri, a 10th c. geographer and traveler. 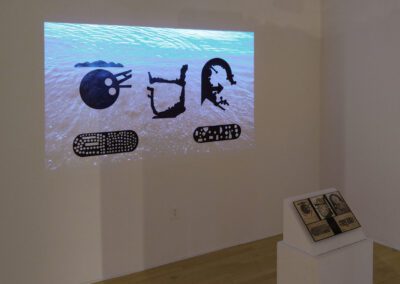 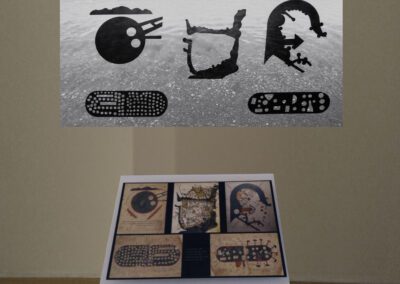 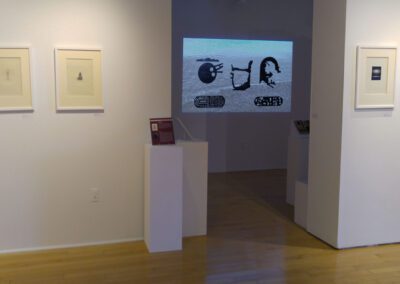 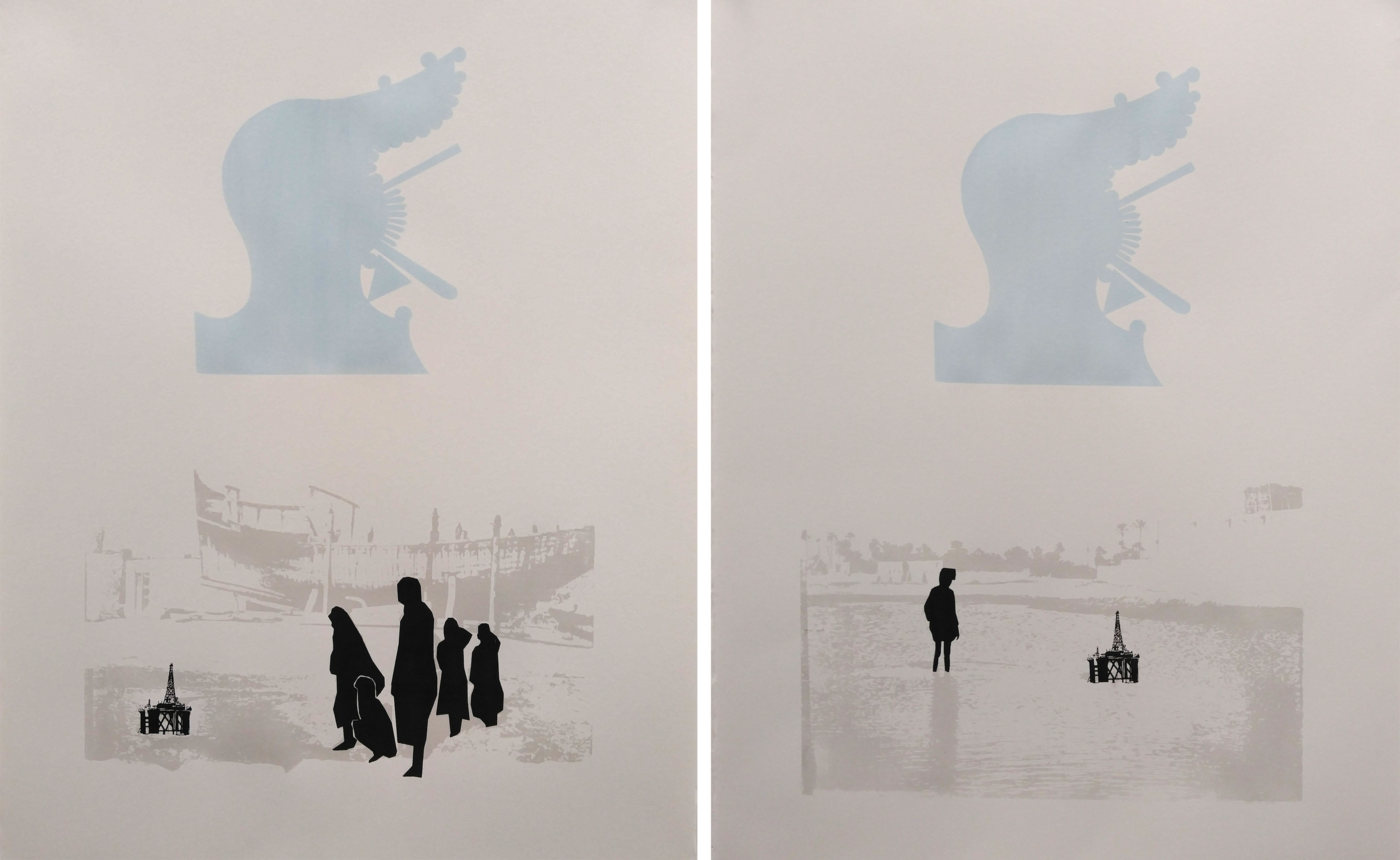 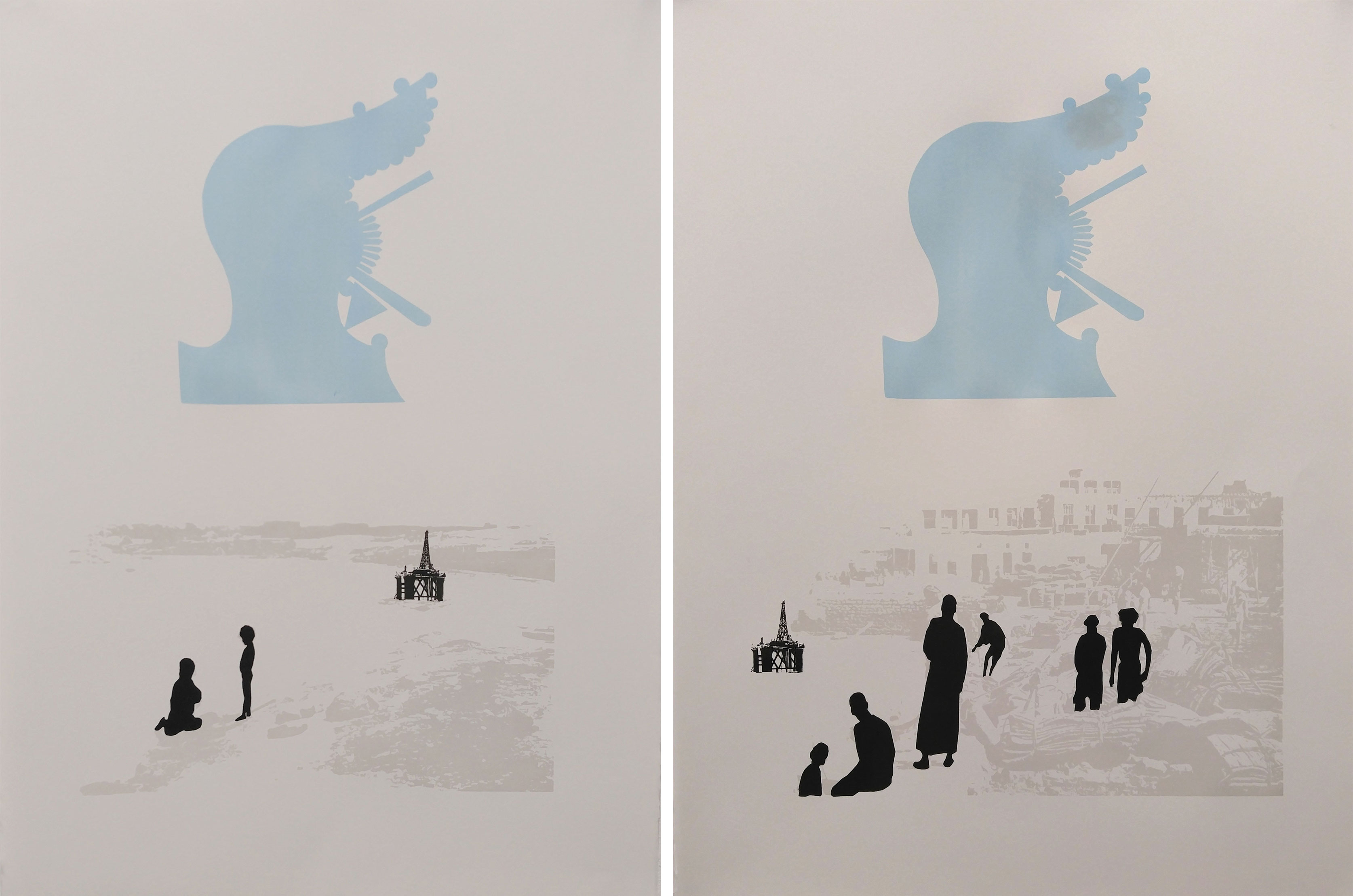 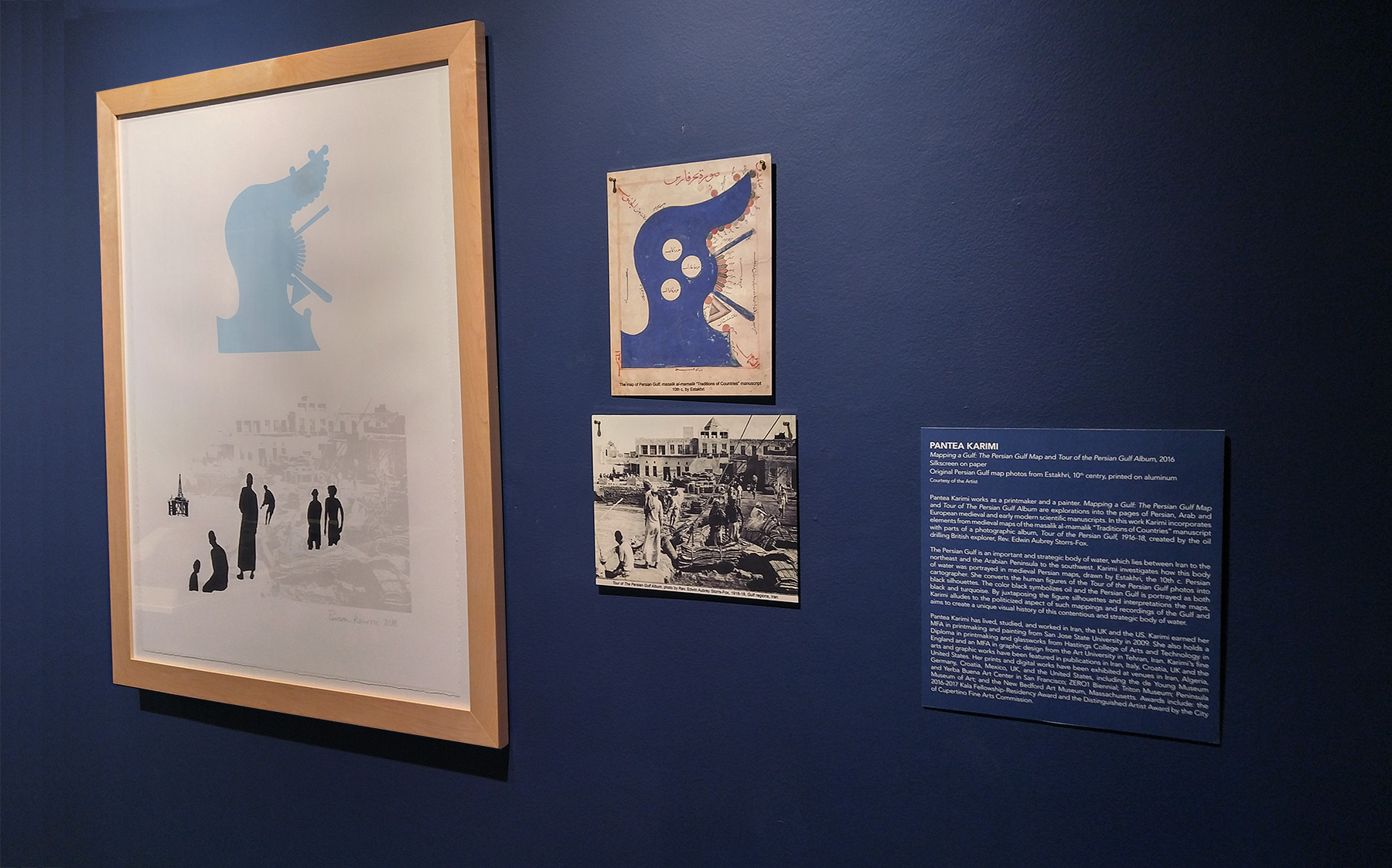 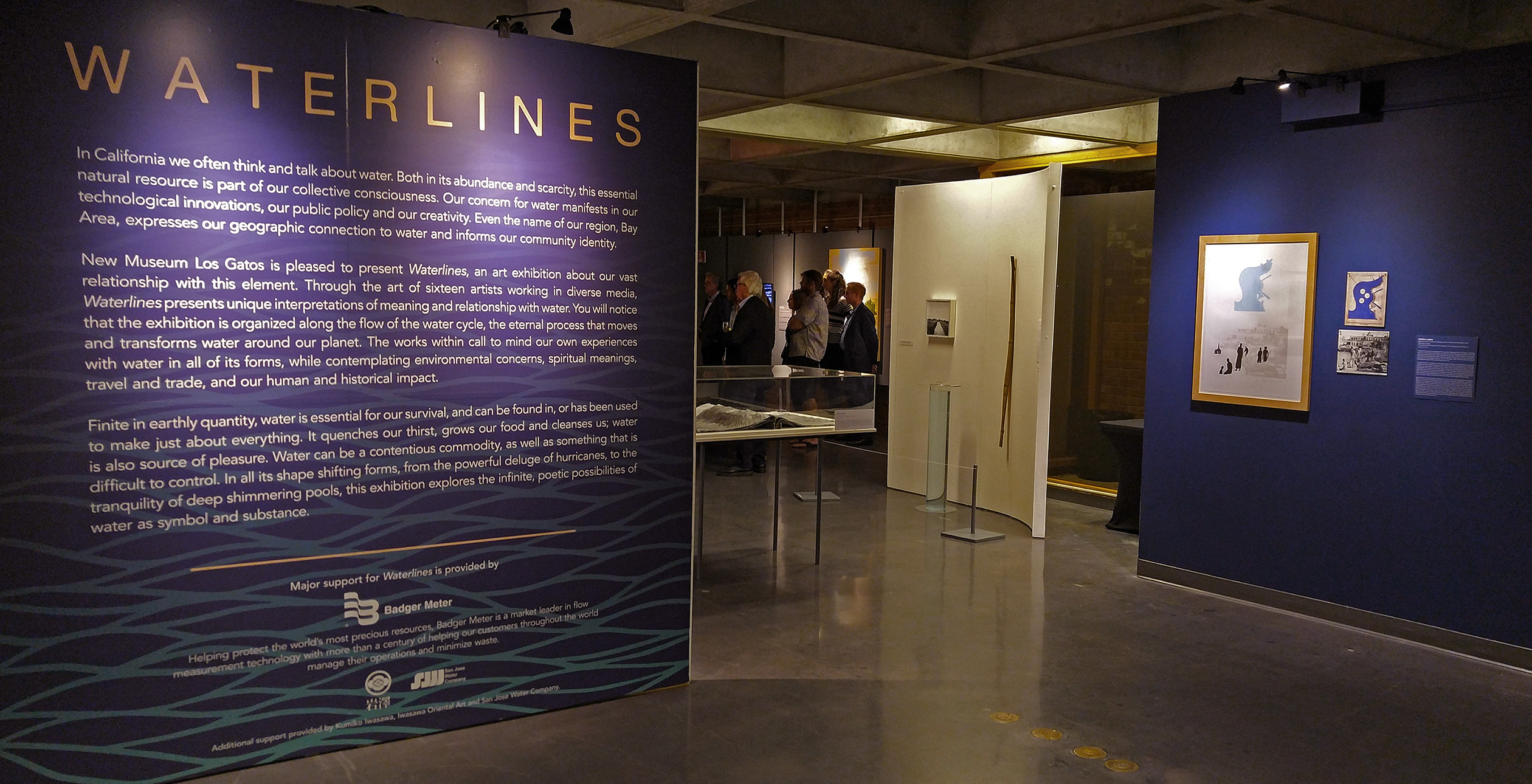 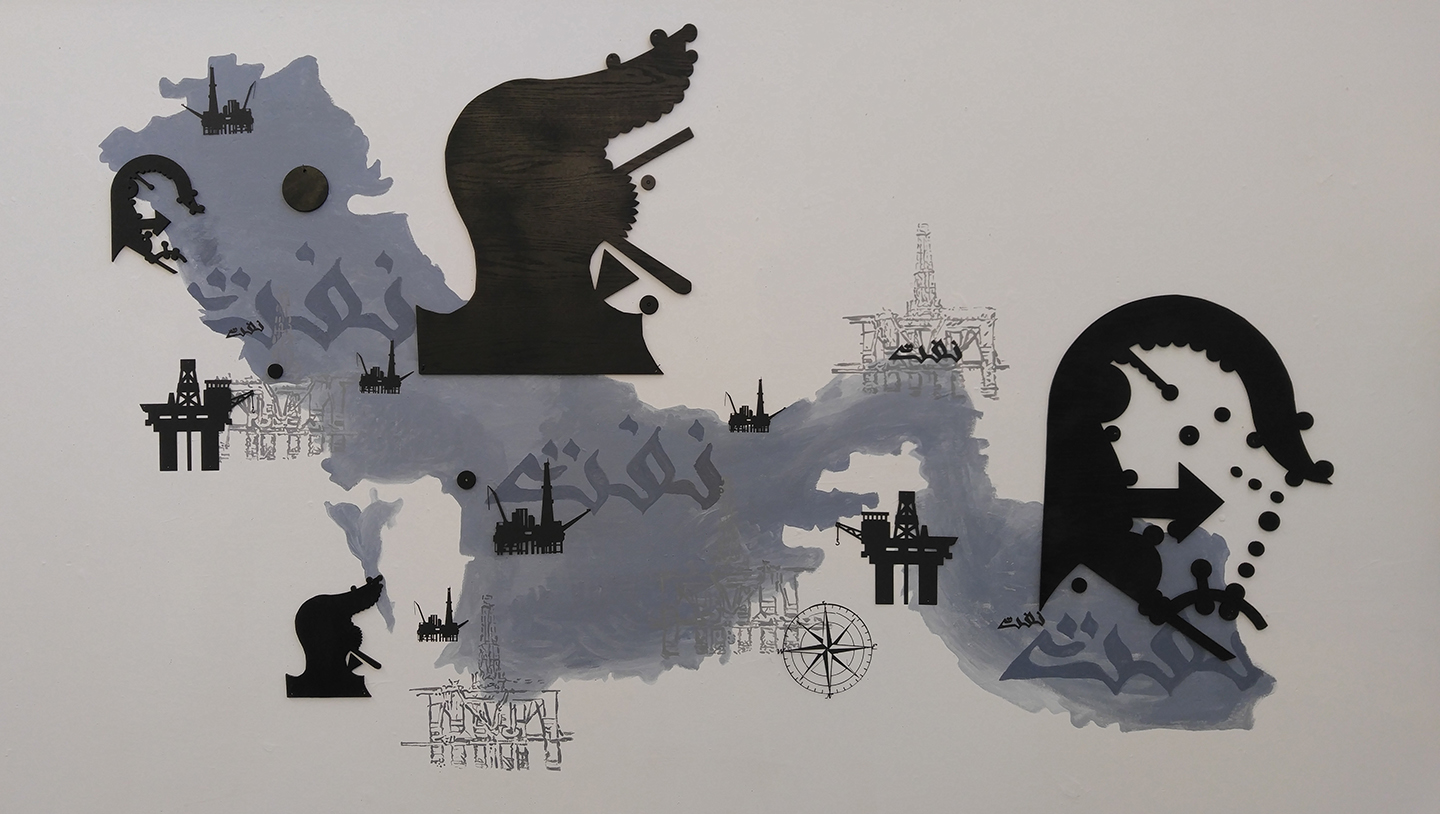 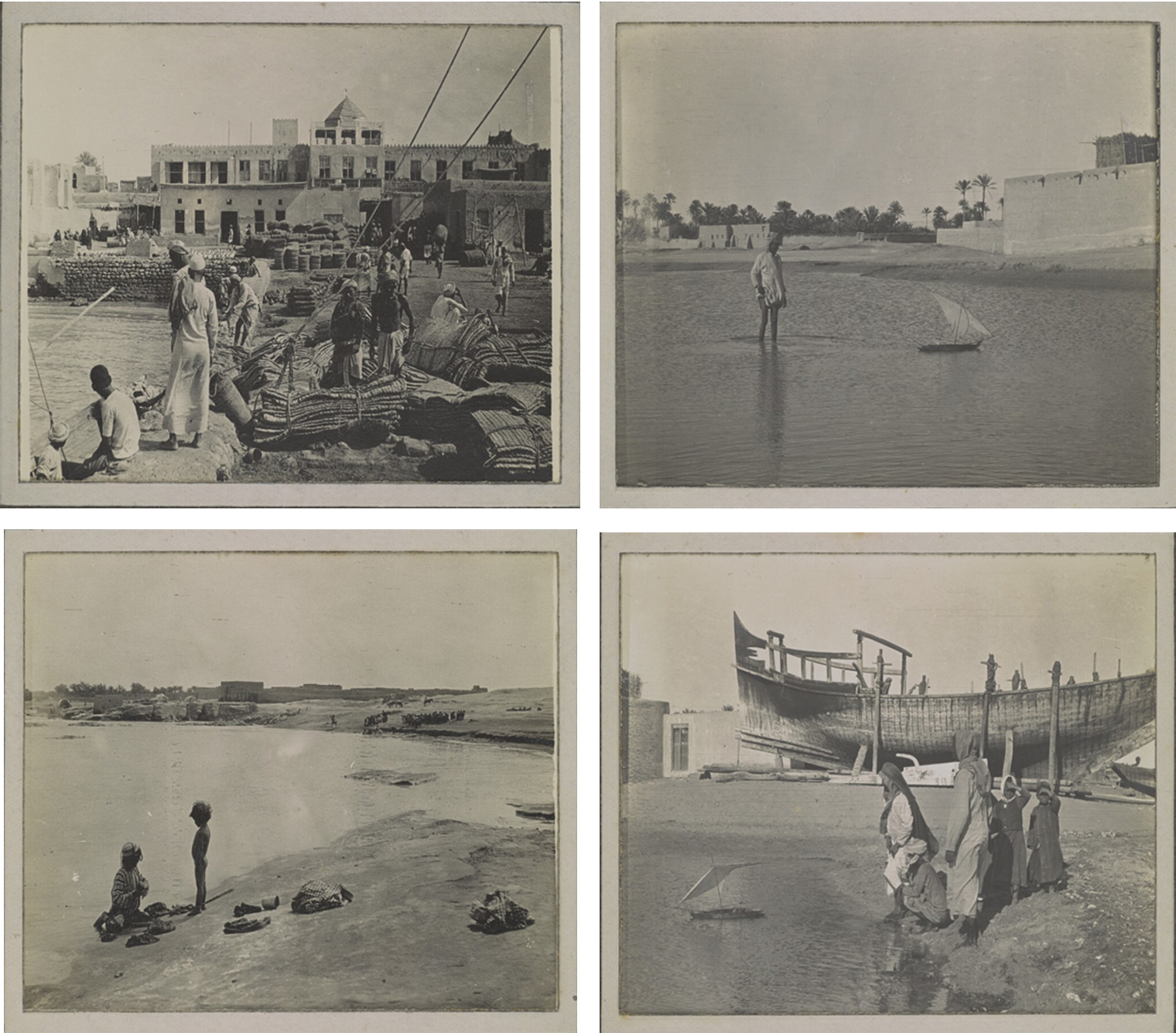 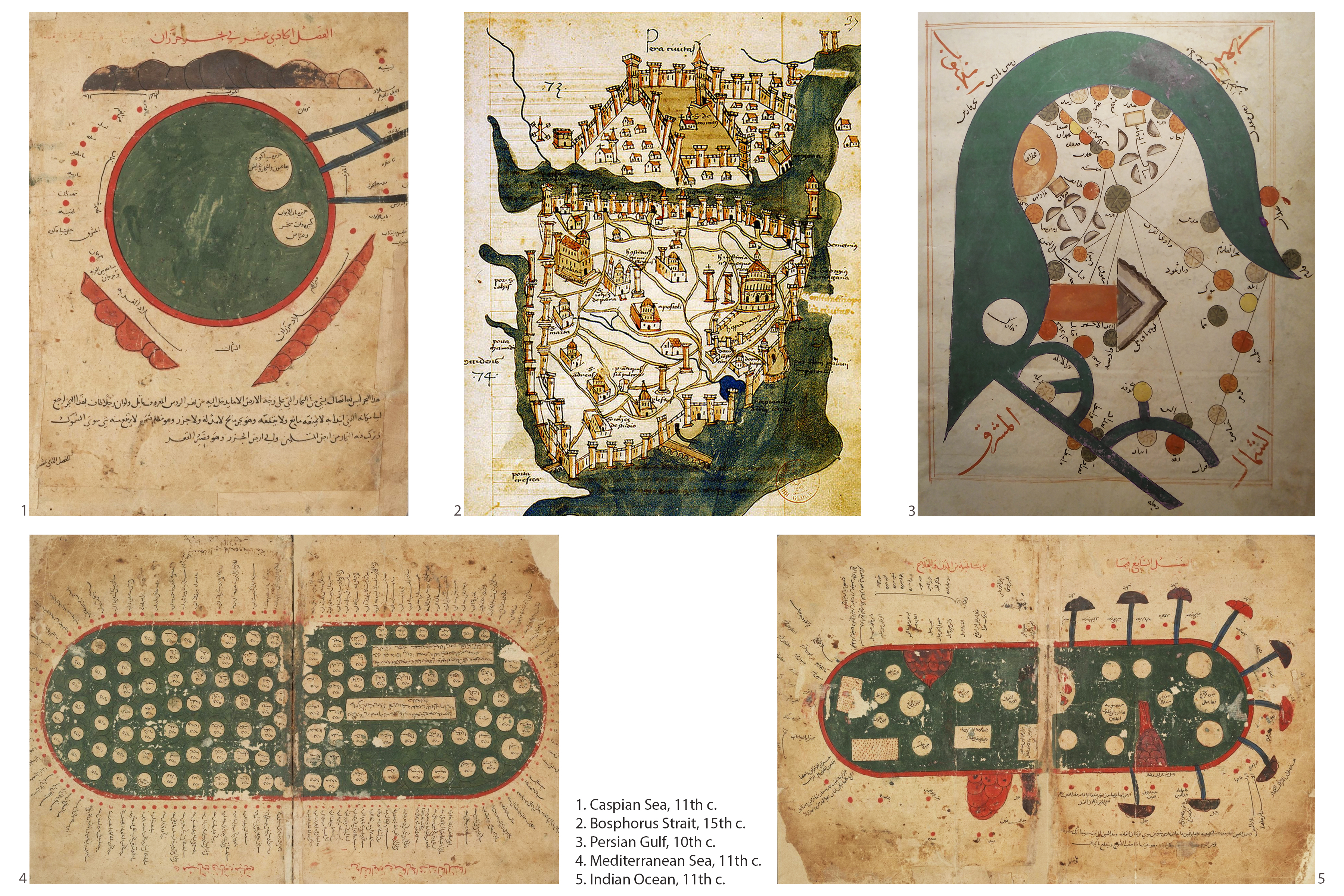 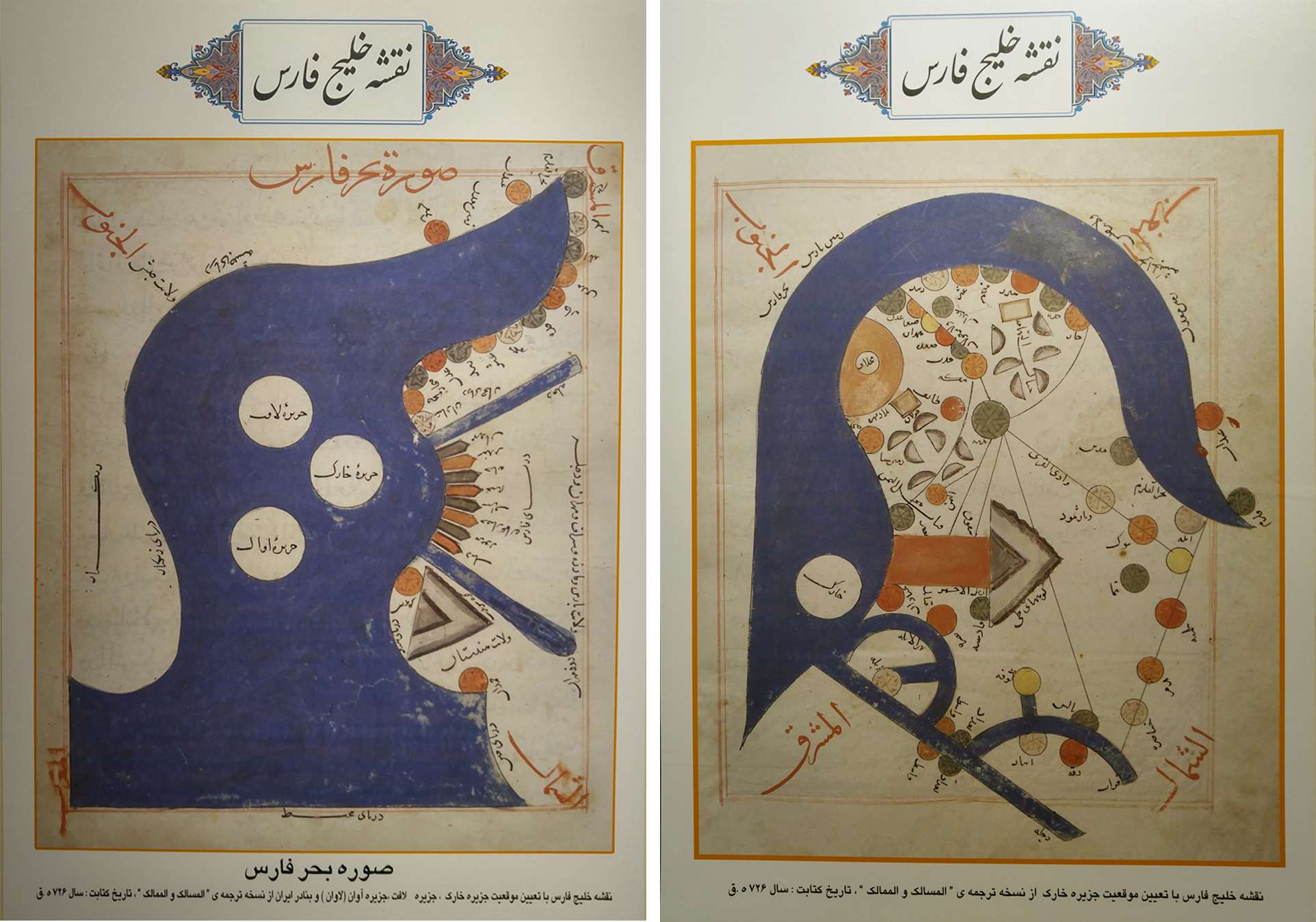 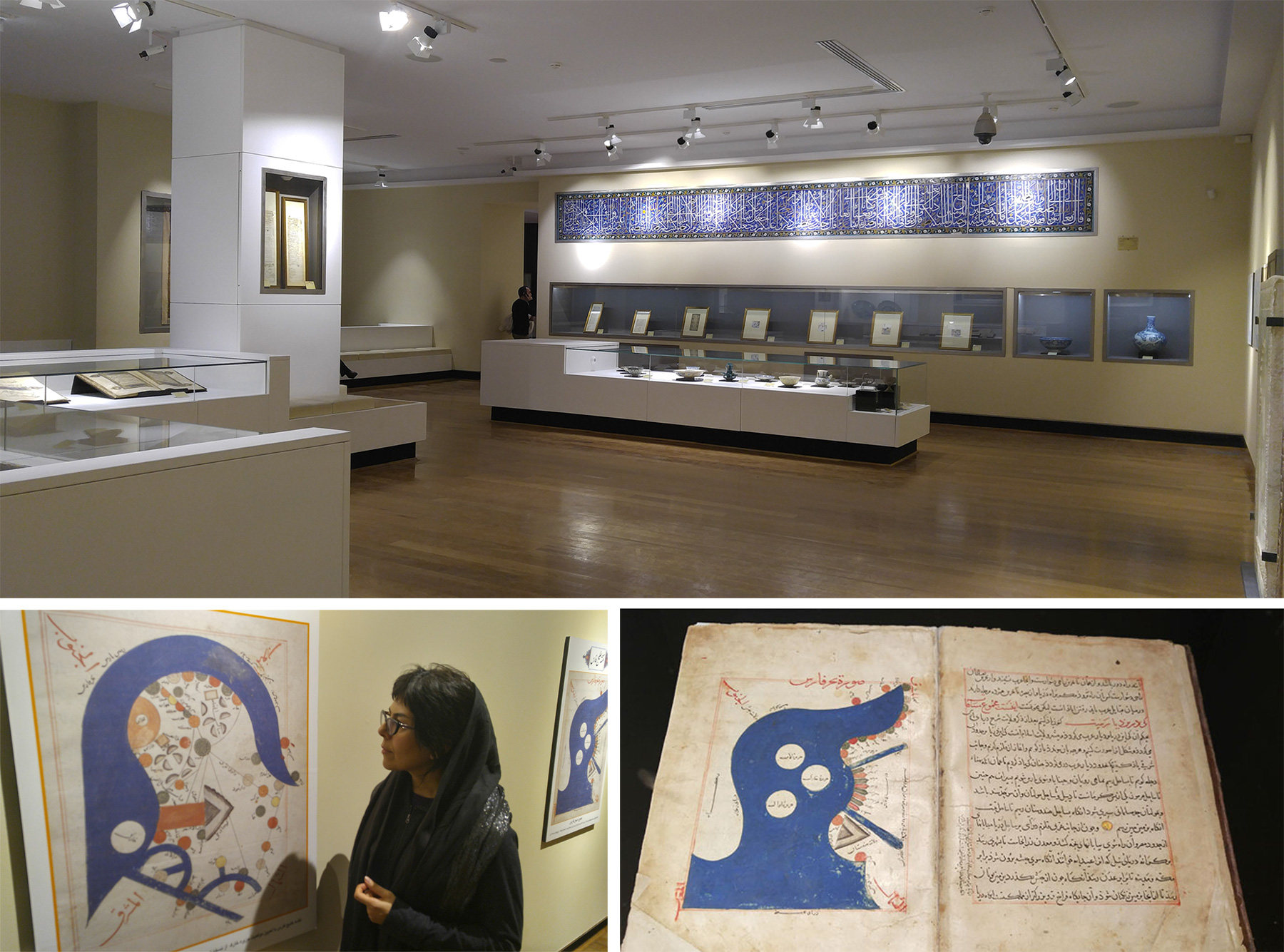